We offer something you’ve been looking for- Hope.

Call Us: 855-438-5382Contact Us
Call Georgia Ketamine to schedule a consultation today. Let’s help you get some relief from your chronic pain. 855-GET-KETA

The world is an entirely different place when you are suffering from clinical depression. It’s darker than any description you’ll get from a depressed person.

If you think about how clinical depression is treated in our country, the journey can seem as dark as depression itself.

Typically, someone who is depressed will suffer for a period of time before either being coerced or deciding to go see a physician. That doctor will prescribe an antidepressant which can take weeks to reach a therapeutic dose. The patient now begins a march of multiple monthly visits to get the dose adjusted, try another antidepressant med and so on. Maybe he or she will get referred to a psychiatrist initially; maybe that referral will come later. The person can go from months to years suffering without any symptom relief.

After years of struggling and possibly being labeled as having “treatment-resistant” depression, a physician may recommend ECT.

Most people have an idea in their head that the world of mental health abandoned ECT years ago, but that’s simply not the case. Some local psych hospitals still do high numbers of ECT cases a week. This intervention has not gone away at all.

But is there an alternative treatment for depression that seems to be resistant to traditional antidepressant medication? Absolutely!

Ketamine infusion therapy has shown some significant promise in helping people with significant depression. Many patients begin to experience symptom alleviation after the very first treatment.

The process of getting ketamine treatment is simple. On the day of your treatment, you simply come to the clinic and the medical staff there will insert an IV bag where you will receive a low dose of Ketamine. You can sit and listen to music, watch TV, etc. The process takes a few hours, but the entire process is simple and easy to undergo.

The Side Effects Of ECT

Part of the reason many people think that the behavioral health community has abandoned ECT is because of the side effects. Although the procedure is safer now than in years past since it is done under general anesthesia, some of the reported or observed side effects of electroconvulsive therapy can include:

The majority of patients who undergo Ketamine infusion therapy experience no significant side effects during IV therapy; however, the most common side effects include:

There are those in the medical community that feel strongly that ECT should never be used as a treatment intervention simply because the process itself causes what they consider to be brain damage by sending electrical shocks through the brain to induce intense seizures or convulsions.

People suffering from depression simply want to feel better. After years of pain, nearly any alternative can begin to look good, but when you base treatment alternatives on side effects alone, ketamine infusion therapy offers relief with fewer side effects.

The reality is that any drug can be abused, and Ketamine is no different. Ketamine was developed nearly 50 years ago initially as an anesthesia drug used during surgery for children, adults, and animals.  It is considered a dissociative drug.

At Georgia Ketamine, our treatment is administered by licensed medical staff, and studies have determined no potential for addiction or abuse due to the low doses used, clinic setting of delivery, no access outside of the clinic setting, and intermittent dosing. 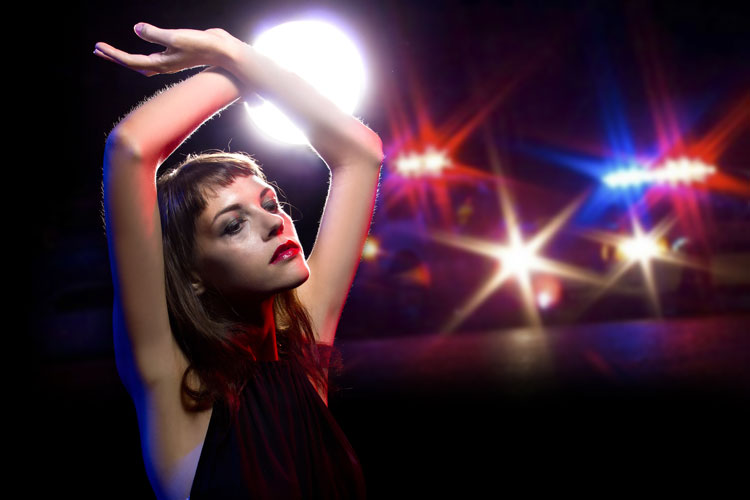 The Georgia Ketamine Clinic provides hope for people suffering from treatment-resistant or difficult to treat depression. Our patients experience lasting results.
The first clinical study of ketamine used to treat depression was published 15 years ago. Since then, Ketamine infusion therapy has been shown to be highly effective in the treatment of depression and anxiety disorders.

We are offering a cutting edge treatment for symptoms of persistent sadness and hopelessness. Ketamine has been shown to improve mood, outlook, and activities of daily living where traditional treatment approaches have fallen short. Under patient-specific treatment protocols, patients can often feel a markedly positive response often times after the first treatment.

Isn’t it time you experienced some relief?

Why Use Ketamine To Treat Depression?

Everyone suffering from depression wants relief. People that suffer from chronic depression can’t just cheer up. They need help, and many have tried a variety of medications and therapies only to continue to suffer. Ketamine infusion therapy has shown nearly immediate results. Here’s why Georgia Ketamine is worth it:

Dr. Heidi Nicholson and her staff provide ketamine infusions at the office in Gainesville. These infusions are targeted to relieve treatment-resistant depression when standard anti-depressants medications have failed to alleviate depression symptoms.

Relief Can Be Just A Phone Call Away

Located in Gainesville, we have patients coming to see us from all around Atlanta including Suwanee, Johns Creek, Alpharetta, Braselton, and more. Call Georgia Renew Clinic today and schedule your free phone consultation. Get relief today from depression or chronic pain with ketamine.

Saturday
By appointment only

Call us to discuss if ketamine infusion therapy is right for you. If so, we'll book an appointment.

We'll begin with a full consultation and discuss your needs and various protocols.

Imagine your life without depression or pain. It can become a reality!